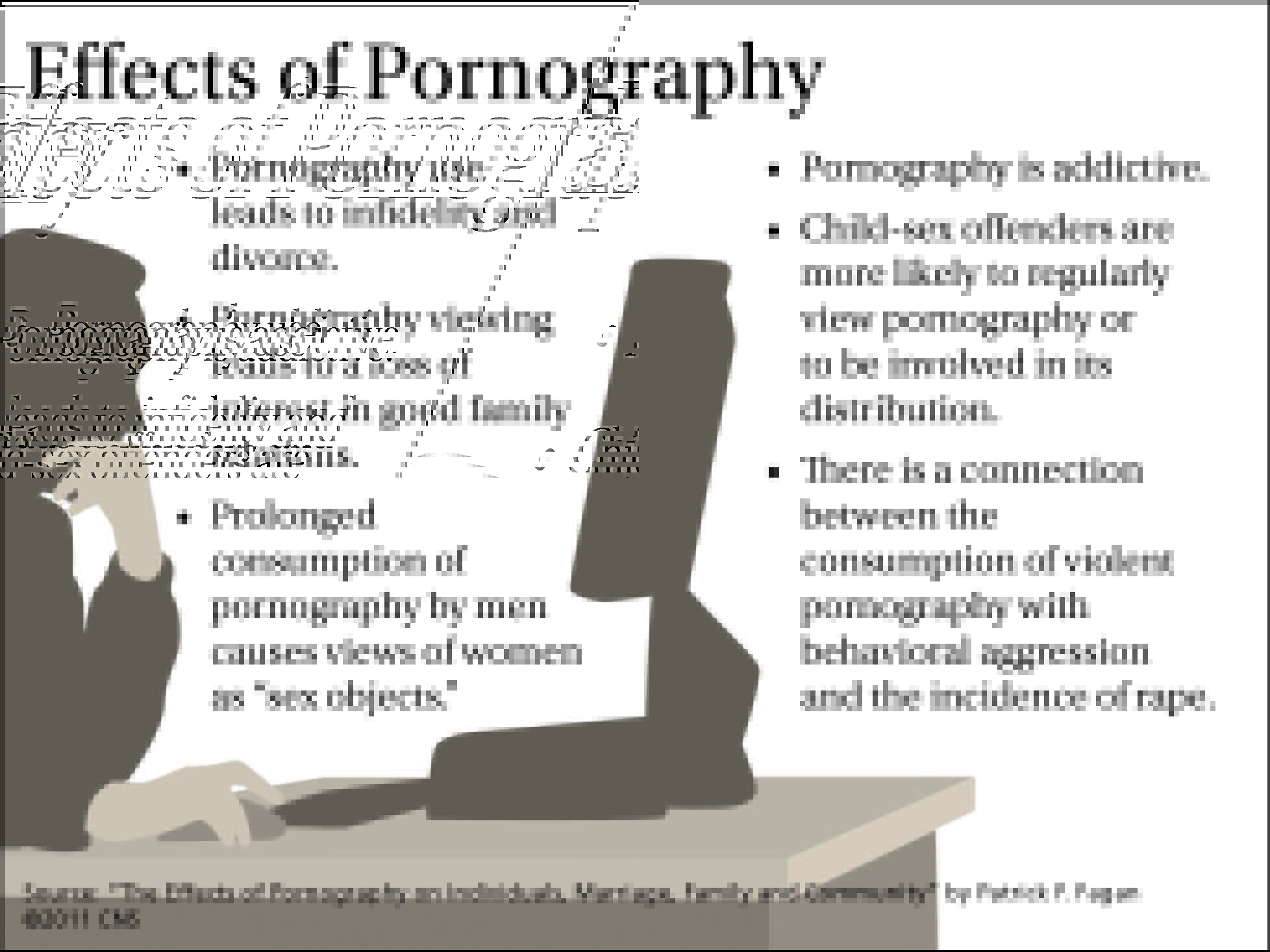 WASHINGTON (CNS) — The U.S. bishops approved a statement on pornography on the second day of their Nov. 16-19 fall general meeting in Baltimore.

“Producing or using pornography is a mortal sin that needs to be confessed in order for the person to receive God’s forgiveness,” says the draft version of “Create in Me a Clean Heart: A Pastoral Response to Pornography.” “Those who produce and distribute pornography harm the common good by encouraging and even causing others to sin,” it says.

The proposed statement, prepared by the bishops’ Committee on Laity, Marriage, Family Life and Youth, adds, “There are many victims of pornography. … All child pornography is automatically trafficking and a crime, because it involves the sexual exploitation of a minor for commercial gain and it is against the child’s will due to the inability to give consent.”

It noted, “Many people struggle with pornography use, including faithful Catholics, people of faith, people of no faith, married and single people, fathers and mothers, the young and the old, clergy and those in consecrated life.”

Bishop Thomas J. Olmsted addressed the issue of pornography earlier in the year when his apostolic exhortation, “Into the Breach” was published.

“Pornography not only leaves a man in danger of Hell, but it also destroys the bonds with his spouse, a destruction wrought like adultery,” he said in the document. “In other words, think of pornography as just as serious and no less grave than adultery. To attempt to love another person while engaging in this practiced narcissism, without being transformed by mercy, will surely bring grave harm.”

Before the vote, the bishops approved on a voice vote an amendment proposed by Bishop John F. Doerfler of Marquette, Michigan: “It is a grave matter by its object. It is a mortal sin if it is committed with full knowledge and deliberate consent. Unintentional ignorance and factors that compromise the voluntary and free character of the act can diminish a person’s moral capability.”

The amendment struck down the original sentence: “It is a grave sin by its very object although the particular intention and circumstances help determine one’s culpability.”

In presenting the document to the bishops Nov. 16, the first day of their annual fall general meeting in Baltimore, Bishop Richard J. Malone of Buffalo, New York, chairman of the committee that prepared it, described pornography as a “dark shadow in our world today.”

He said that it is a “particularly sinister instance of consumption” whereby men, women and children “are consumed for the pleasure of others.”

Bishop Malone noted that the statement, which has been in the works for three years, is “purposely comprehensive” but can by no means address the entire issue. Instead, he said, it should be seen as more of a “launch pad” promoting further discussion and resources to help those harmed by pornography.

He said Pope Francis has urged the U.S. bishops to seek out and heal wounds and the pornography document provides a means to do that.

Using the penitential Psalm 51 for both the title and as a recurring motif throughout the proposed statement, it says in its introduction, “We have seen the corrosive damaged caused by pornography: children whose innocence is stolen; men and women who feel great guilt and shame for viewing pornography occasionally or habitually; spouses who feel betrayed and traumatized; and men, women and children exploited by the pornography industry.”

Although U.S. courts have had difficulty in defining pornography, the proposed statement borrows form the Catechism of the Catholic Church to define it: “removing real or simulated sexual acts form the intimacy of the partners, in order to display them deliberately to third parties.’

“It encompasses what is sometimes distinguished as ‘soft’- and ‘hard-core’ pornography,” the proposed statement adds. “This is an artificial divide; all pornography is harmful and wrong, while the effects on a person may vary on the intensity of the content. Pornography is not art.”

It says, “Pornography can never be justified, even within marriage.”

The proposed statement calls pornography “an industry of sin.” “Pornography is a big business. Estimates of revenue stretch easily into the billions of dollars every year. The pornography industry is aggressive, savvy and regulated only sporadically,” it said. “Other businesses, such as hotel chains, cable companies and drugstores, profit greatly from the widespread use of pornography and contribute to its accessibility.”

That pervasiveness leads to negative effects on people and society, according to the proposed statement.

“Men are particularly susceptible to pornography because the male brain is strongly drawn to sexual images, a kind of ‘visual magnetism’ aggressively exploited by the pornography industry,” it says, adding it can lead to addiction. Women “use pornography for similar reasons as men,” it says, and are told wrongly that “using pornography is liberating for them.”

Pornography filters down to younger people, accounting for the rise of “sexting,” sexually explicit text messages “associated with other risky sexual behaviors,” the proposed statement says, including “greater risk of getting pregnant as a teenager — or impregnating someone — or contracting an STI,” a sexually transmitted infection.

In one section of the 35-page text, those who use pornography are urged to turn away from it and to recommit their lives to Christ.

To those who produce pornography, the proposed statement says, “The Lord, in his great mercy and justice, is calling you to turn away from your sins and follow him,” adding, “If you are also — or have been — engaged in criminal exploitation, we urge you to report your action and to hand yourself over to civil authorities. God can use your previous mistakes to help others.”

It tells men and women who use pornography to “ask for forgiveness. Many good people struggle with this sin. You are not alone; there is always hope! … Freedom from pornography is a daily choice and calls for ongoing formation.”

The proposed statement advises those harmed by their spouse’s pornography use to “seek solace in prayer, in receiving the sacraments, and in Eucharistic Adoration.” While “anger at your spouse is natural and often justified,” it makes a suggestion to “set clear boundaries if possible, such as installing an online monitoring program, clearing the home of any pornography, taking care of your own health, and refusing to be used as an excuse for your spouse’s pornography use.”

It says a web page of the website of the U.S. Conference of Catholic Bishops, www.usccb.org, will include updated resources. including a list of support groups for those battling an addiction to pornography, educational resources about its harmful effects and guidance for families and whose who work with children to protect youngsters from pornography.

The bishops approved the drafting of the statement in 2013.

— By Mark Pattison, Catholic News Service. Contributing to this story was Carol Zimmermann in Baltimore. Follow Pattison and Zimmermann on Twitter: @MeMarkPattison and @carolmaczim.