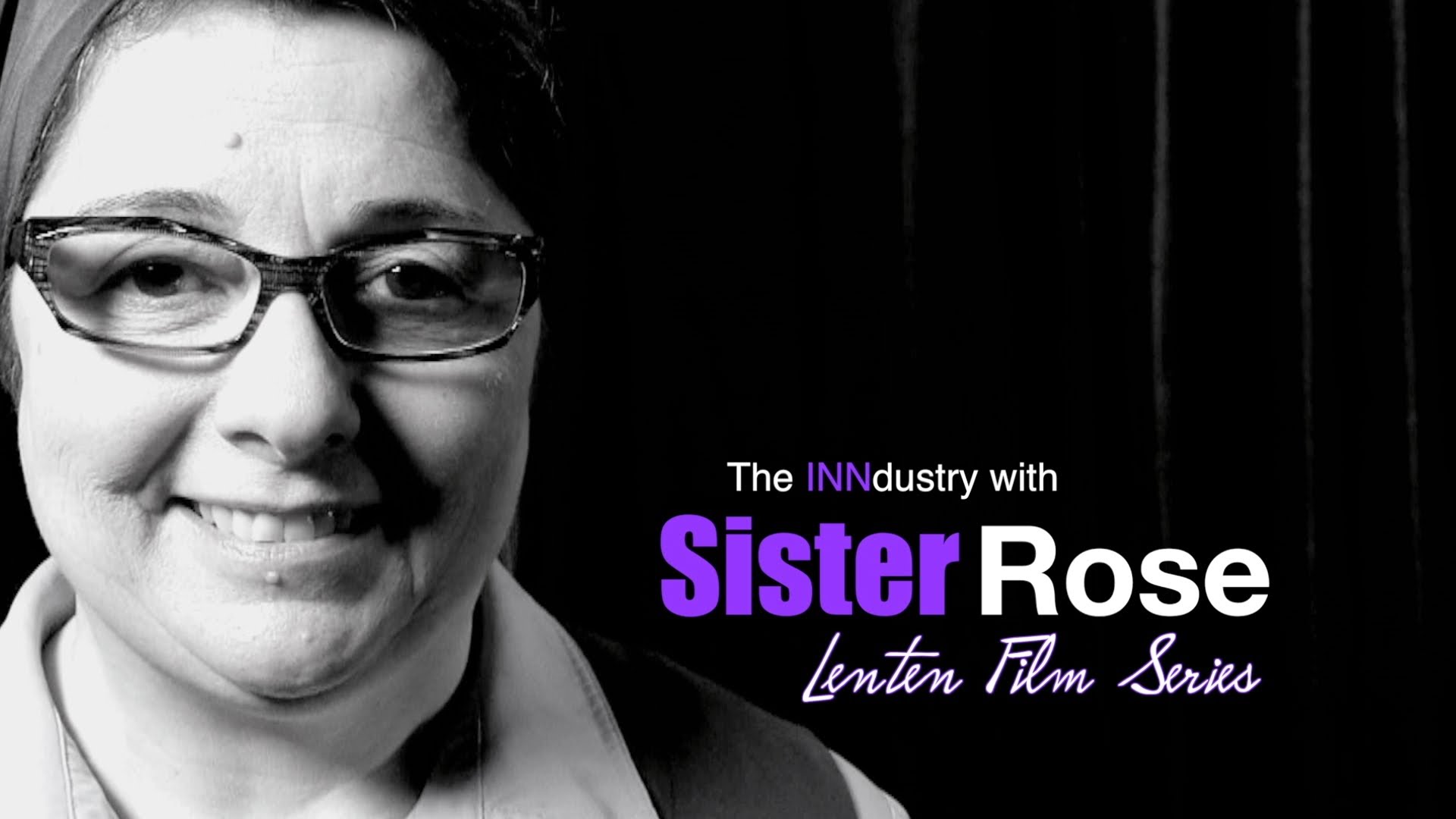 CHICAGO (CNS) — The Chicago-Detroit Jesuit province is teaming up with Loyola Productions’ online IN Network for a seven-part Lenten film series to make its debut on seven Wednesdays in Lent, starting with Ash Wednesday.

The series will be part of the program “The INNdustry,” hosted by Sister Rose Pacatte, a Daughter of St. Paul.

Each episode of “The INNdustry” will feature clips from films and television series, along with interviews and commentary from producers and directors behind those movies and shows.

The episodes will highlight Lenten themes and foster reflection and conversation. Questions for reflection and commentary are also offered. The film series can be used in prayer groups, young adult ministry, retreats, classrooms, and individual Lenten preparation for Easter.

The IN Network — short for Ignatian News Network — is an online platform specifically designed for the global Jesuit family, presenting news, culture, lifestyle and original series content through a uniquely Ignatian lens. The IN Network has an App available for iOS devices such as the iPhone, iPod Touch and iPad. An Android version is coming soon.

To watch the Lenten Film Series on “The INNdustry” or to get more information, click here or search for “IN Network” on the iTunes store.

To watch Loyola Productions’ post-apocalyptic drama “40,” which debuted in Lent two years ago, click here. Episode three, of the 14, is an award winner.