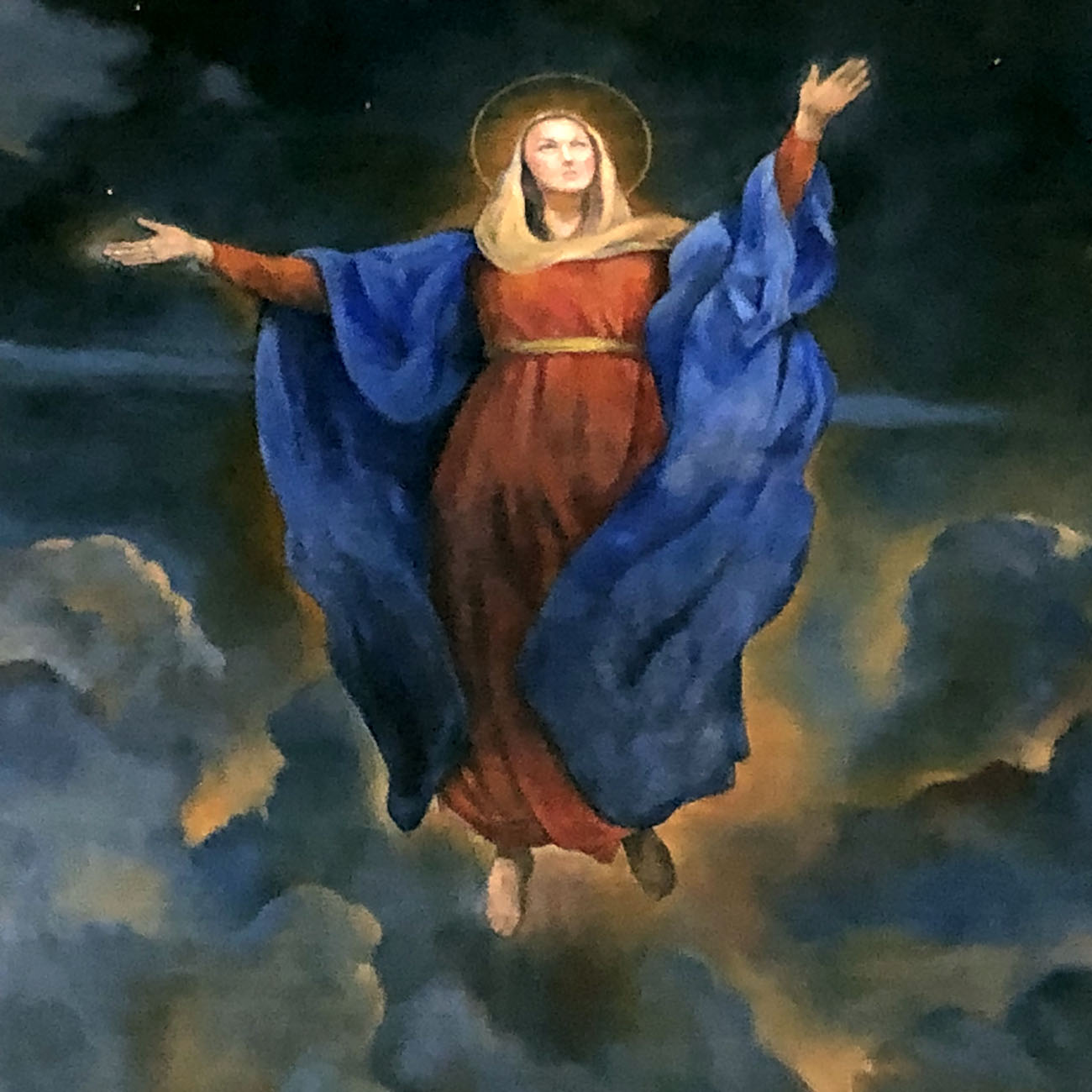 (CNA) — Catholics and many other Christians celebrate the feast of the Assumption of the Blessed Virgin Mary on this Holy Day of Obligation, recalling the spiritual and physical departure of the mother of Jesus Christ from the earth, when both her soul and her body were taken into the presence of God.

Ven. Pope Pius XII confirmed this belief about the Virgin Mary as the perennial teaching of the Church when he defined it formally as a dogma of Catholic faith in 1950, invoking papal infallibility to proclaim, “that the Immaculate Mother of God, the ever-Virgin Mary, having completed the course of her earthly life, was assumed body and soul into heavenly glory.”

His Apostolic Constitution “Munificentissimus Deus (Most Bountiful God),” which defined the dogma, contained the Pontiff’s accounts of many longstanding traditions by which the Church has celebrated the Assumption throughout its history.

The constitution also cited testimonies from the early Church fathers on the subject, and described the history of theological reflection on many Biblical passages which are seen as indicating that Mary was assumed into heaven following her death.

Although the bodily assumption of Mary is not explicitly recorded in Scripture, Catholic tradition identifies her with the “woman clothed with the sun” who is described in Revelation 12.

The passage calls that woman’s appearance “a great sign” which “appeared in heaven,” indicating that she is the mother of the Jewish Messiah and has “the moon under her feet, and on her head a crown of twelve stars.” Accordingly, Catholic iconography of the Western tradition often depicts the Virgin Mary’s assumption into heaven in this manner.

Eastern Christians have also traditionally held Mary’s assumption into heaven as an essential component of their faith. Pius XII cited several early Byzantine liturgical texts, as well as the eighth-century Arab Christian theologian St. John of Damascus, in his own authoritative definition of her assumption.

“It was fitting,” St. John of Damascus wrote in a sermon on the Assumption, “that she, who had kept her virginity intact in childbirth, should keep her own body free from all corruption even after death,” and “that she, who had carried the Creator as a child at her breast, should dwell in the divine tabernacles.”

In Eastern Christian tradition, the same feast is celebrated on the same calendar date, although typically known as the Dormition (falling asleep) of Mary. Eastern Catholic celebration of the Dormition is preceded by a two-week period of fasting which is similar to Lent. Pius XII, in “Munificentissimus Deus,” mentioned this same fasting period as belonging to the traditional patrimony of Western Christians as well.

The feast of the Assumption is always a Holy Day of Obligation for both Roman and Eastern-rite Catholics, on which they are obliged to attend Mass or Divine Liturgy.

Our Lady of the Valley Parish and Dormition of the Mother of God Ukrainian Catholic Parish, both in Phoenix, are under the patronage of the Assumption.