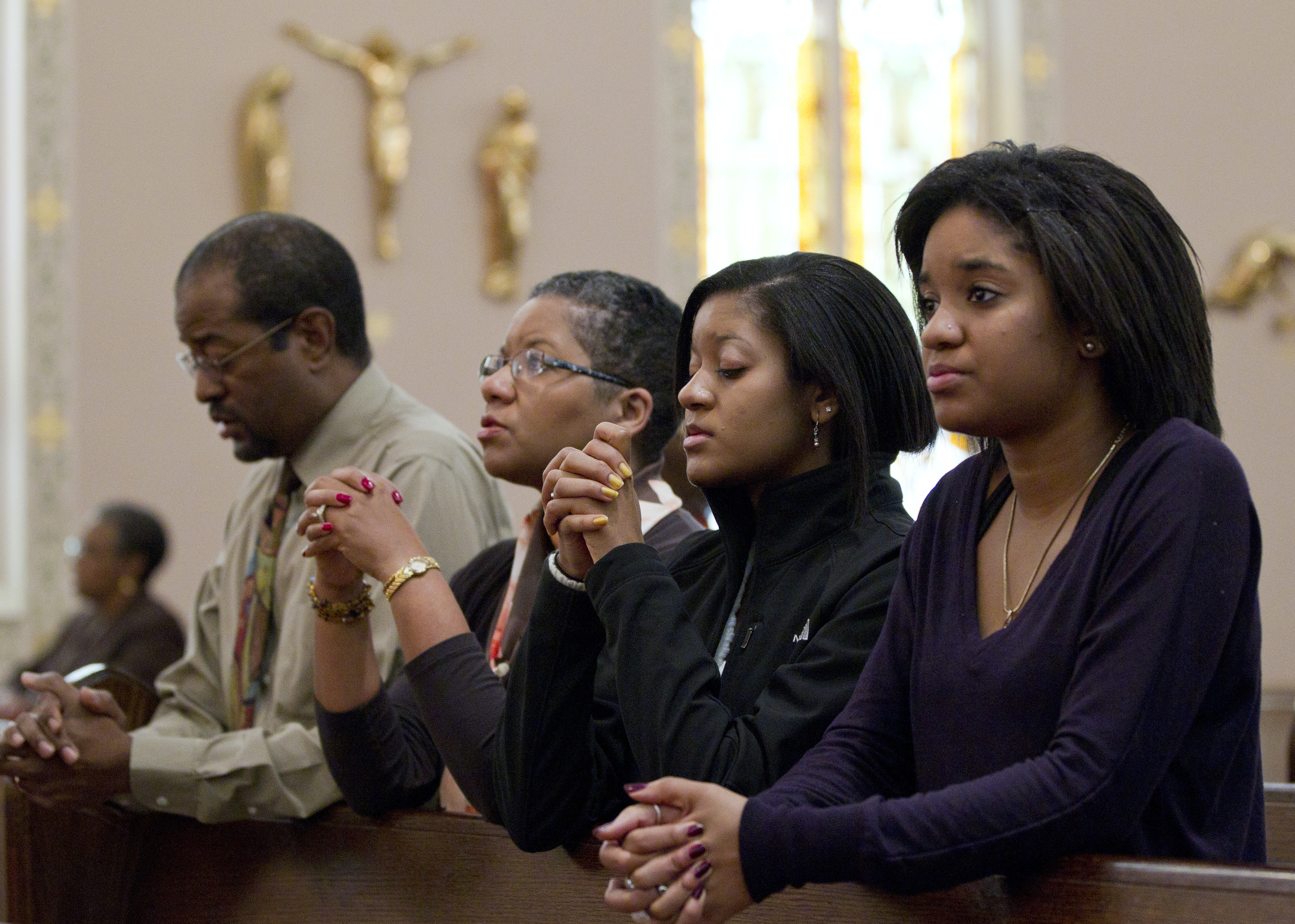 NEW YORK (CNS) — The 25th anniversary of the National Day of Prayer for the African-American and African Family will be celebrated Feb. 2, the first Sunday of Black History Month.

Visitors to the website of Solid Ground, www.solidgroundministry.com, will find a brochure, a prayer, and further information to share with others.

Solid Ground is a Franciscan ministry with African-American families, headed by Franciscan Father James E. Goode, its pastoral director. Father Goode, one of the nation’s leading African-American Catholic evangelists, is also the founder and president of the National Black Catholic Apostolate for Life.

The National Day of Prayer for the African-American and African Family Resource Aid contains a catechetical reflection by Therese Wilson Favors, former director of African-American ministries for the Baltimore Archdiocese; a prayer composed by Father Goode; and some suggested activities to celebrate the day.

In addition to Solid Ground, at least 16 other groups are supporters of the special day of prayer, including the Blessed Sacrament Sisters, the Josephites and several other men’s and women’s religious orders; the Black and Indian Mission Office; the Knights of Peter Claver and Ladies Auxiliary; the National Black Catholic Congress and several other national black Catholic organizations; and the U.S. Conference of Catholic Bishops’ Secretariat for Cultural Diversity in the Church.

The Black Catholic Ministry Office for the Diocese of Phoenix invites Catholics of all ethnicities to join in its regular Unity Mass, held the third Sunday of each month at 1 p.m. at St. Pius X Church in Phoenix.