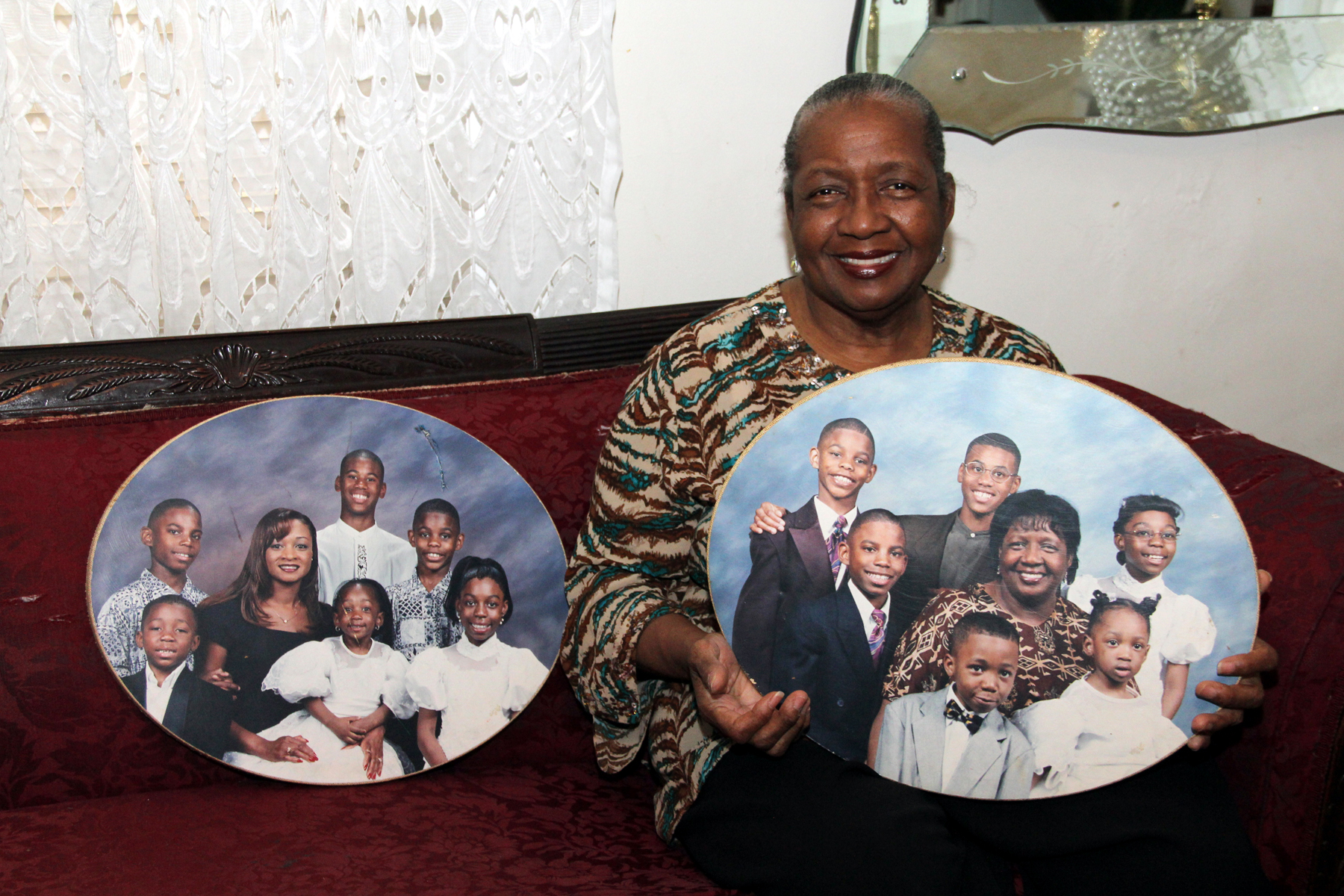 Day 1, June 22: For the protection of religious freedom in America and around the world

Day 2, June 23: For children waiting to be placed in a loving home, and the caregivers who selflessly serve those children, that they may find strength and support from the Church

Day 3, June 24: For the Holy Spirit to give us the courage to bear witness to the truth of the gospel, even in the face of social and legal pressure.

Day 4, June 25: For our sisters and brothers in the Middle East: through the intercession of the Apostles, who established these most ancient Churches, may Christians and all religious minorities would be freed from violent persecution.

Day 5, June 26: For the protection of all migrants and refugees, and may all those who work with people on the move be free to serve.

Day 6, June 27: For nurses, doctors, therapists and all ministers of healing be strengthened by the Holy Spirit in their imitation of Christ’s compassion and care for the sick.

Day 7, June 28: For Catholic schools to have the freedom to teach and bear witness to the truth about God and creation.

Day 8, June 29: For a culture that recognizes and respects the dignity of all people.

The Becket Fund for Religious Liberty filed the lawsuit May 16 in the U.S. District Court in Philadelphia on behalf of archdiocesan Catholic Social Services and three women caregivers associated with the archdiocesan agency.

CSS is a Catholic agency that on average serves 127 foster children a day placed in more than 100 families in the city. Providing such care for more than a century, the agency adheres to Catholic teaching that affirms marriage as a sacrament reserved only to one man and one woman.

The 40-page complaint charges the city is breaching its contract with CSS to place at-risk children in foster care homes and is violating religious freedom clauses of the U.S. and Pennsylvania constitutions.

At issue is a long-standing practice of CSS not to perform evaluations of the homes of same-sex couples wishing to care for foster children and instead to refer the required process to one of seven other foster agencies contracted by the city’s Department of Human Services.

The conflict between the city and Catholic Social Services began brewing in March when DHS publicly urged 300 new foster families to help care for more than 6,000 foster children in Philadelphia.

Philadelphia Mayor Jim Kenney, who is a Catholic, told reporters the city had “to see what the extent of their discrimination is. We cannot use taxpayer dollars to fund organizations that discriminate against people because of their sexual orientation or because of their same-sex marriage status.”

According to the lawsuit, DHS investigated whether CSS refused to place foster children in LGBT households, even though over the course of its decades-long partnership with the city, neither CSS nor the Philadelphia Human Relations Commission ever received a complaint that LGBT persons were denied placement of a foster child due to CSS’ actions.

In March DHS froze all new foster care placements with CSS. Since then it has threatened not to renew its annual contract after June 30 unless CSS agrees not to defer evaluations of same-sex households and begin placing foster children in those homes, despite its deeply held objections.

The law also permits waivers of “provisions of the laws governing foster care agencies,” such as a requirement that agencies extend employee benefits to same-sex partners, and the city has for years granted those annual waivers, according to the suit.

Three women who for years have cared for foster children in their homes were named as plaintiffs in the suit, which charged the city’s actions discriminate against them “for their religious beliefs and practices, constitute a breach of contract, unlawfully try to coerce them to speak contrary to their religious beliefs and restrict (their) religious exercise in violation of state law and the Pennsylvania and U.S. Constitutions.”

The women may seem unlikely parties to a federal lawsuit, but they have invested decades of their lives fostering at-risk children.

Cecilia Paul has welcomed 133 foster children into her home in Northeast Philadelphia over the past 46 years. The 82-year-old member of Resurrection of Our Lord Parish and former nurse called foster parenting “my vocation” during a 2015 interview with CatholicPhilly.com, the media outlet of the Philadelphia Archdiocese.

While she knows she might never see some of the children she has cared for, she continues to pray for them all, knowing that “reunification is the goal,” she said.

As a former social worker for the city of Philadelphia, Toni Lynn Simms-Busch knew the spectrum of care provided by foster care agencies. She thought Catholic Social Services was the best of them, and because CSS shared her religious beliefs she works with the agency as she fosters two biological siblings.

“Fostering is often a very emotionally exhausting process,” read the lawsuit, and Simms-Busch “could not imagine continuing on this journey without the support she receives from Catholic Social Services.”

Sharonell Fulton, 74, is named as the suit’s lead plaintiff. A resident of the Overbrook Farms section of Philadelphia and member of St. Barbara Parish, she had a career in hospice care before she started caring for foster children 26 years ago.

Among the more than 40 children she has cared for are some that are emotionally damaged and difficult to control. Some have come from the worst imaginable circumstances. The first two children she received were brothers, ages 5 and 7, who had been living with family in an abandoned house and were severely scalded by boiling water during a fight between adults over food. But their needs never stopped her outreach.

In addition to the love and care she provides the children, Fulton relies on the 24/7 support and resources offered to her by CSS.

“What justice is there in taking stable, loving homes away from children?” Fulton said in a May 17 statement. “If the city cuts off Catholic Social Services from foster care, foster moms like me won’t have the help and support they need to care for the special-needs kids.”

By freezing and threatening to cancel its foster care contract with the CSS, the city is “taking away this help and causing harm and heartache to countless families like mine,” Fulton said.

The Becket Fund has asked the federal court to halt the city’s policy, and expects a hearing on the case later this year.

The city’s decision also affects foster care services provided by Bethany Christian Services, a global nonprofit that operates in 36 states. The organization and CSS have contracted with the city on foster care since the late 1990s.