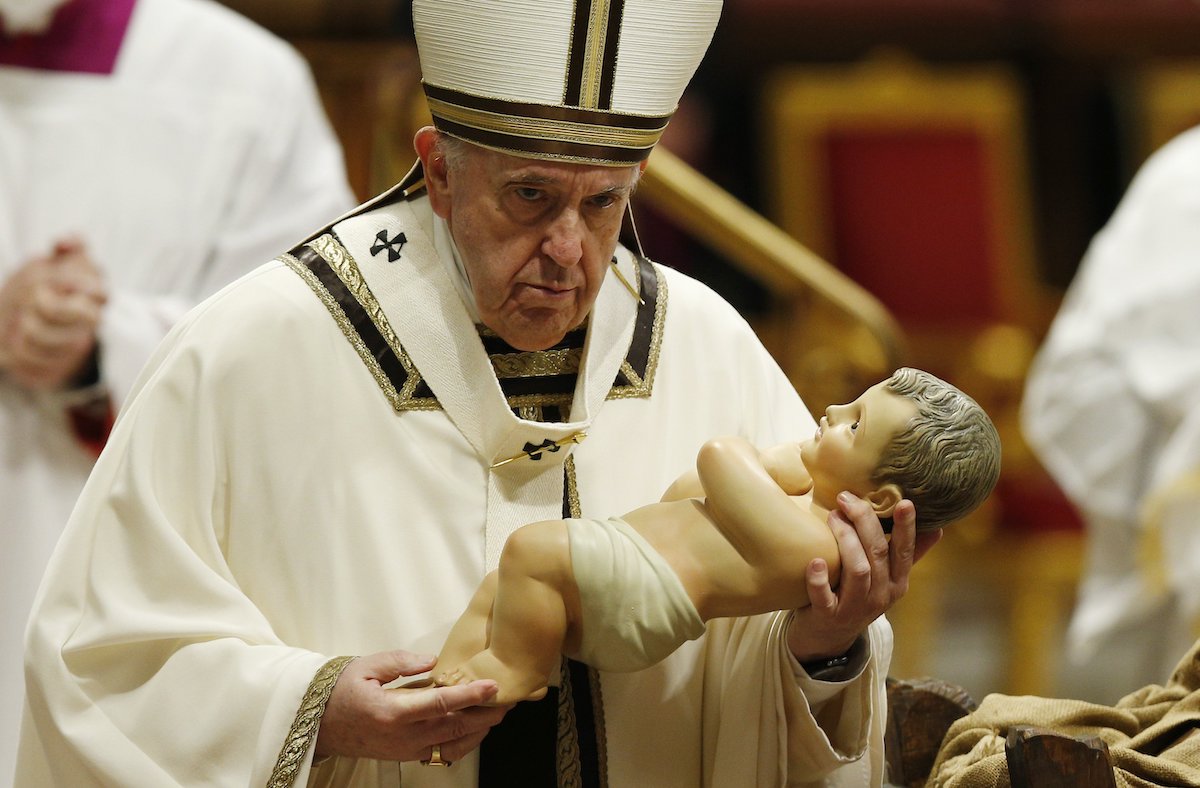 VATICAN CITY (CNS) — With most of the restrictions of the COVID-19 pandemic removed, Pope Francis is scheduled to return to a full slate of public liturgies in December and January.

Pope Francis is scheduled to resume joining the public to pay homage to Mary under the title of the Immaculate Conception on her feast, Dec. 8. At 4 p.m. he will join the traditional gathering at the Spanish Steps in the center of Rome.

Even though the public event was canceled in 2020 and 2021 because of the pandemic, the pope still went to the statue of the Immaculate Conception during the early morning to lay a basket of flowers there.

Also on the papal schedule in December and January:

Tickets can be requested online at the Vatican website (vatican.va) through the Prefecture of the Papal Household.