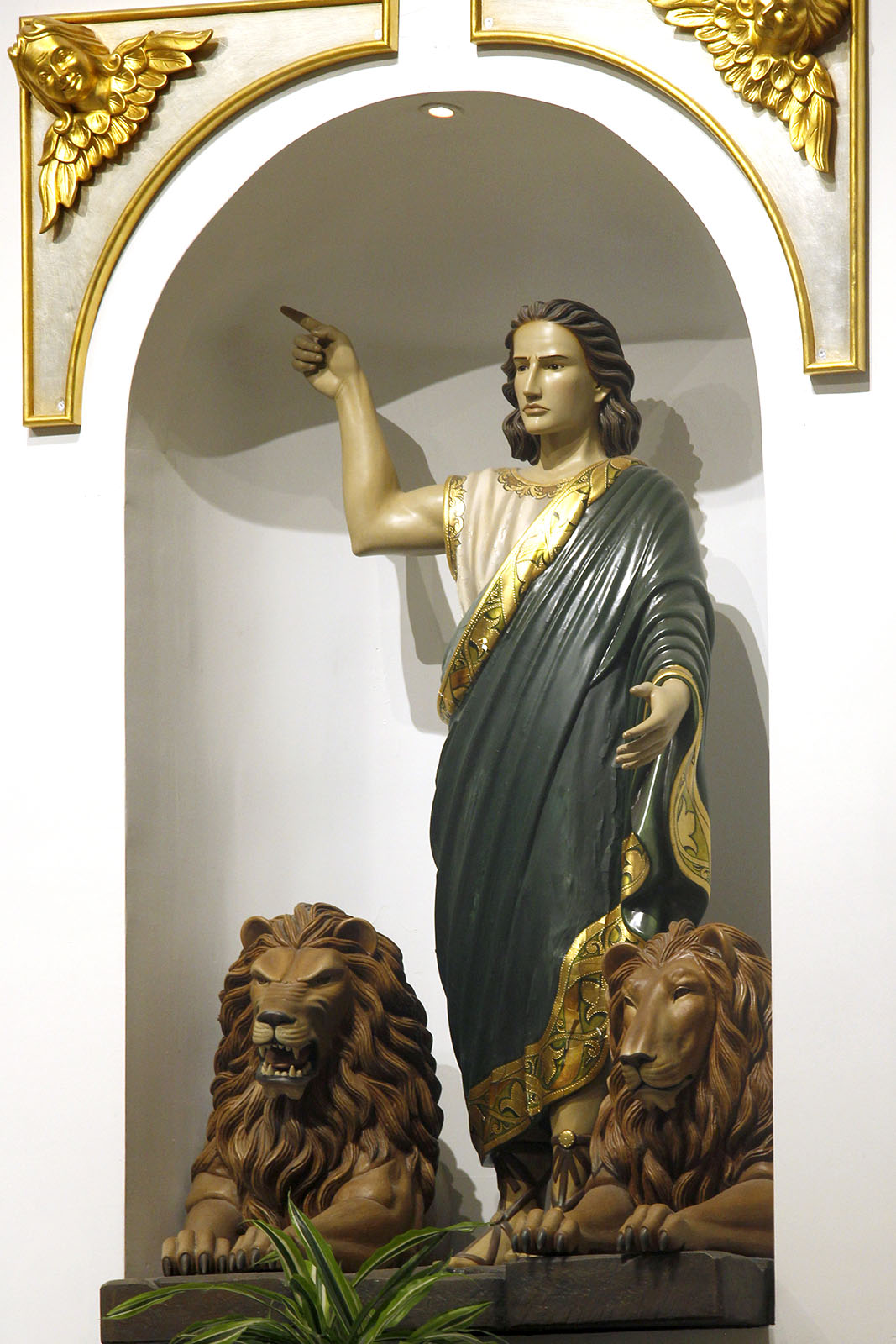 Traditionally, Daniel is considered to be the author of the Old Testament book that bears his name. Daniel speaks of a Messiah, an anointed one who is “cut off” (9:25-26). Jesus fulfills this prophecy and He also takes the title “Son of Man” from Dn 7:13, which He constantly uses to refer to Himself. The Son of Man is given authority by God and worshipped by all peoples (7:14). Besides the title “Son of Man,” the gospels use the cryptic phrase “abomination of desolation” from Dn 9:27 (see Mt 24:15, Mk 13:14).

Daniel and his companions lived as a minority people under intense persecution for their nationality and their religion. Their fidelity to the Lord under such difficult circumstances is an enduring witness for us to be faithful in the midst of suffering. The examples of pagan kings (Nebuchadnezzer, Belshazzar) whose pride leads to their disgrace serves to illustrate an important biblical principle (Prv 16:18, 29:23).

Daniel is a snapshot of the lives of the Jewish exiles in the Babylonian empire. Yet it is not merely a collection of nice stories, but a spiritual testimony which shows how it is possible to be faithful to the Lord in trying situations. Daniel anticipates Jesus the Messiah and teaches lasting spiritual truths about living for God. The Canticle of the Three Youths, prayed every Sunday morning in the Liturgy of the Hours, is taken from Daniel 3.

He is the patron of St. Daniel the Prophet Parish in Scottsdale.