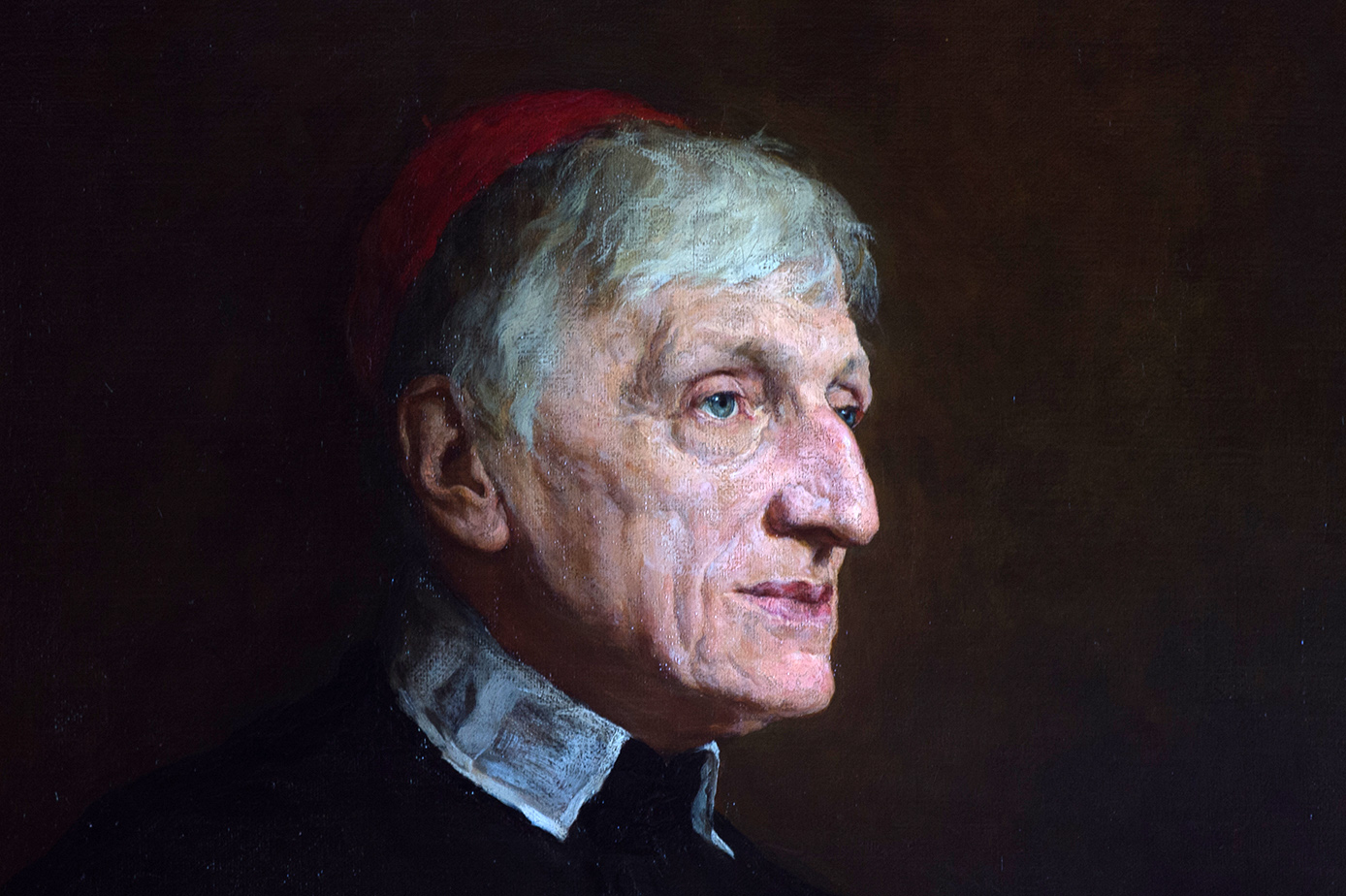 The canonization of Cardinal John Henry Newman Oct. 13 has led many faithful in the Diocese of Phoenix and beyond to reflect on the impact of this holy British convert.

Born in London in 1801, Newman was ordained an Anglican priest in 1825. As an Anglican cleric, he was instrumental in the Oxford Movement which encouraged the Church of England to incorporate traditional Catholic values. His study of Church history, particularly the authority of Rome in the Church councils addressing heresies of the day, led him to convert to Catholicism and eventually be ordained a Catholic priest in 1847. Fr. Newman pursued the Catholic faith with great intensity by writing many scholarly works, giving Catholic sermons in England and establishing the Catholic University of Ireland. He was eventually elevated to the cardinalate by Pope Leo XIII in 1879, though he never participated in a papal conclave.

His conversion has inspired countless Anglicans and Episcopalians to cross the Tiber into the Catholic Church. This exodus has been so great that in 2009, Pope Benedict XVI issued “Anglicanorum coetibus,” an apostolic constitution that allowed for the creation of ecclesiastical jurisdictions called ordinariates to serve communities of these converts.

One such community is Holy Nativity Parish in Payson, the only parish in Arizona that is under the jurisdiction of the Ordinariate of the Chair of St. Peter, the ordinariate overseeing former Anglicans and Anglican communities in the U.S. and Canada. Of the estimated 55 active parishioners, 20 discovered Catholicism and are now in full communion with the Church.

Individuals wishing to come into the Church do so for a variety of reasons, said pastoral administrator Fr. Joseph Vieira. One current parishioner married a Catholic outside of the Church. Now, after time and discernment, the parishioner has decided to become Catholic.

The cradle Catholics who attend Holy Nativity have a myriad of reasons for attending. One lady who attends is like a grandmother to most of the children, while some attend to be with friends; others prefer the tight-knit community of Holy Nativity. Fr. Vieira explained that some strongly enjoy and deeply appreciate the style of the Anglican Use form of the Mass.

Ordained an Anglican priest in 1994, Fr. Vieira has been a Catholic priest for six years, and is thankful to St. Newman for making it possible for him to come home to the Church.

The process by which an Anglican priest becomes a Catholic priest can take up to three years and involves studying of various Catholic canonical subject areas. A dossier of paperwork is eventually sent to the pope who can approve the priest’s transition to the Church.

Fr. Oliver Vietor, chaplain at St. Mary’s High School and a married father of six, is another such former Anglican priest. He served in this capacity for six years before being ordained a Catholic priest in 2010.

“I was a married minister with a family who wanted to become Catholic and that’s a very difficult thing. When you’re a minister, that’s also your career,” said Fr. Vietor. “The Catholic Church has responded to men in my situation. The Church says, ‘We have a place for you, we have a need for you, and you’ll be a blessing to us.’”

He was drawn to Catholicism after realizing the Church taught what Christians believed from the beginning, something that St. Newman had also discovered. Fr. Vietor read many of the cardinal’s books during his conversion and felt the saint guiding him through the process.

St. Newman’s legacy can also be found in the campus ministries across the country that bear his name: Newman Centers.

Universities should “make its students ‘gentlemen,’… and not simply protect the interests and advance the dominion of science,” he wrote in “The Idea of a University.” St. Newman attempted to form a Catholic community at Oxford University but was met with opposition. Thirty years later, in 1888, St. Newman’s vision became a reality. The Oxford University Newman Society was formed, a Catholic club that students named after him for his efforts to first start a Catholic community there. Now, there are more than 2,000 Newman Centers in the United States alone.

“Cardinal Newman had it right. If we don’t engage with [students] while in college, we run the risk of losing them,” said Jennifer Sentz, parish manager for Holy Spirit Newman Center at Grand Canyon University in Phoenix. “He felt it was important to network Catholic students with other Catholic students … so they could maintain their faith while earning a higher education.”

Fr. Matthew Lowry, chaplain of Holy Trinity Newman Center at Northern Arizona University in Flagstaff, sees St. Newman as an “untapped treasure of the Church” who sought truth not in information but in a person, Jesus Christ.

“To canonize Newman now is to say that his witness is needed today. He is a witness of courageously seeking the truth and following it even if it’s unpopular. Just as he was exiled because of his conviction to follow the truth, that’s something that happens to college students now. To live one’s faith on campus is not easy and we can be misunderstood but it doesn’t mean we’re in the wrong place,” Fr. Lowry said.

“The Newman Center sits here as a beacon of truth and provides a place where people can encounter Jesus Christ.”