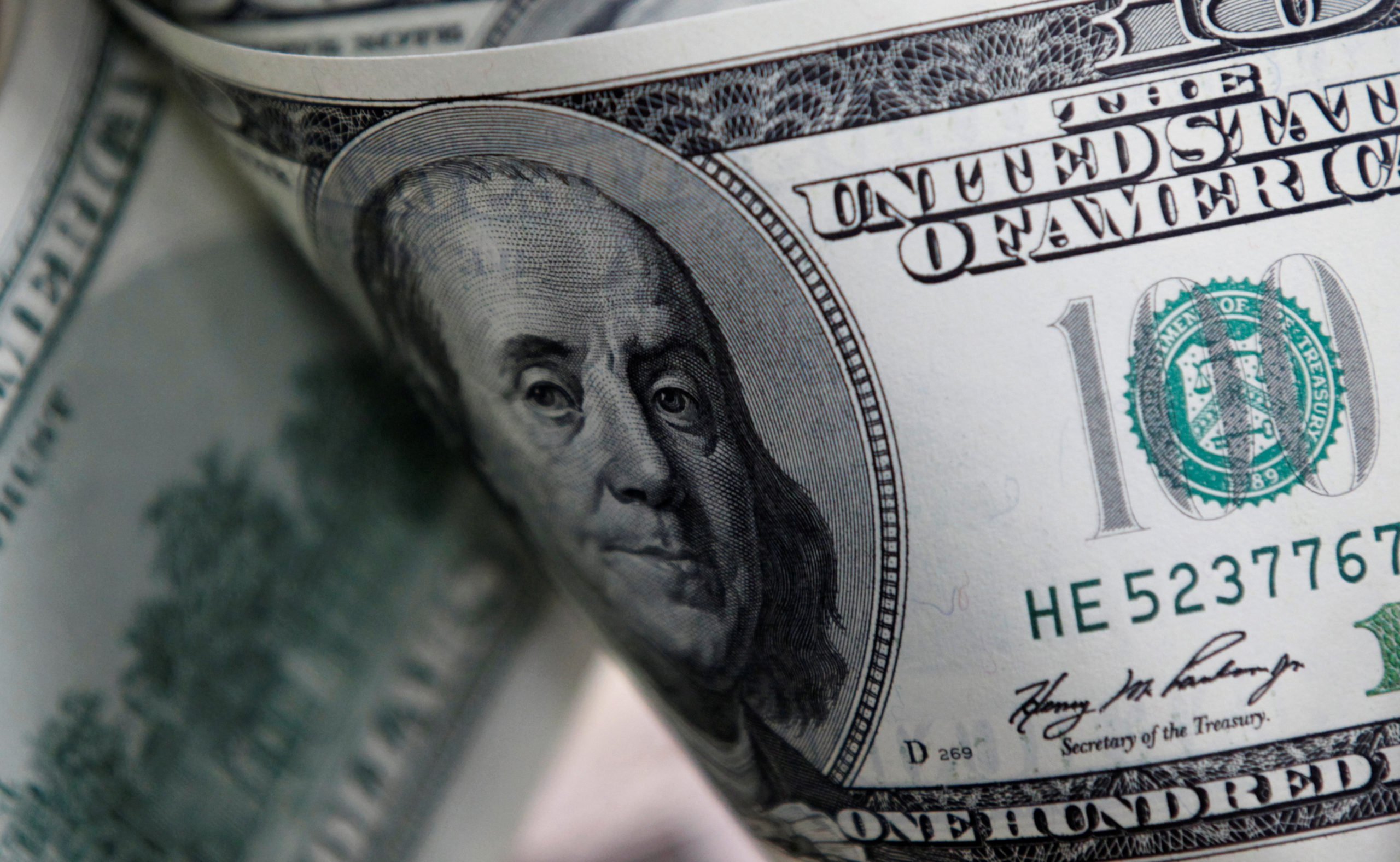 WASHINGTON (CNS) — U.S. focus on reducing misery around the world has paid off — a key reason for continuing aid at current levels if not stepping it up, according to an official with the U.S. Conference of Catholic Bishops.

Child mortality in Africa, for instance, was the highest in the world at 30% in 1950, according to Steve Hilbert, USCCB Africa and global development policy adviser. Africa still leads in the infant mortality rates — which means deaths before age 5 — but the rate is now 7%. “That’s a huge drop,” Hilbert said. “Imagine knowing in 1950 that one of your three children is going to die. … For moms and dads, that’s a big deal.”

In 1970, the vast majority of men ages 15 and up with no education lived in Asia. “By 2020, it has dropped greatly, and is projected to drop even more now,” he said during a Jan. 27 policy presentation, “New Approaches in International Assistance,” during the Catholic Social Ministry Gathering in Washington.

In Africa, the number of uneducated men has plateaued at about 100 million, and the number is expected to stay the same through 2050. “Millions of uneducated men with nothing to do — that’s a grenade waiting to go off,” Hilbert said. “They join militia groups, and they become fodder.”

Different regions of the world had different death rates from HIV/AIDS, but nations in sub-Saharan Africa were worst off. Those rates have continued to drop since 1990. At that time, Hilbert said, “that was a death sentence. You’re going to die very young. You’re going to leave behind a wife and maybe a child. Your businesses are going to be decimated.”

However, the eradication of HIV/AIDS, “more than any other, we can tie this to U.S. assistance,” Hilbert said. President George W. Bush pledged $15 billion in U.S. aid over five years for HIV prevention. “CRS (Catholic Relief Services) got a grant in 2004 or ’05 from that initial pot of money: $365 million for five years. That’s an enormous grant,” he said, citing dropping death rates in South Africa, Mozambique, Namibia, Zambia and Zimbabwe.

Despite these successes, the Trump administration has — for its three budgets submitted to Congress — tried to impose a 30% across-the-board cut in international humanitarian aid. Each year, Congress has restored the funding.

But the three largest aid recipients each get more than $1 billion in U.S. aid, and well more than half of that aid is military aid. Afghanistan topped the list at $4.9 billion.

Two of the challenges faced in international aid is that fragile states will require long-term help, and that poor governance and corruption slow down, or outright stall, development progress.

“Poverty creates the conditions that can breed conflict — or worse, extremists,” Hilbert said. “We need to concentrate on those states that are fragile.” Poverty, governance, corruption and trafficking make for “a real mix of things that creates fragile states.” Terrorists will take note of recent activity, he added.

“Having been inspired by what’s going on in the Middle East,” he said, “the government’s not going to stop them, because they won’t be able.”

In addition to the failed bids to cut 30% in humanitarian assistance,” other characteristics of the Trump administration’s foreign policy include recision — the cutting off of aid — and “the kind of instrumentalization of different pieces of legislation to impact human trafficking,” said Daniel Cronin, a CRS government relations specialists who works in Washington.

“We’re seeing policies put into place that may not be connected to larger policy directives,” Cronin said.