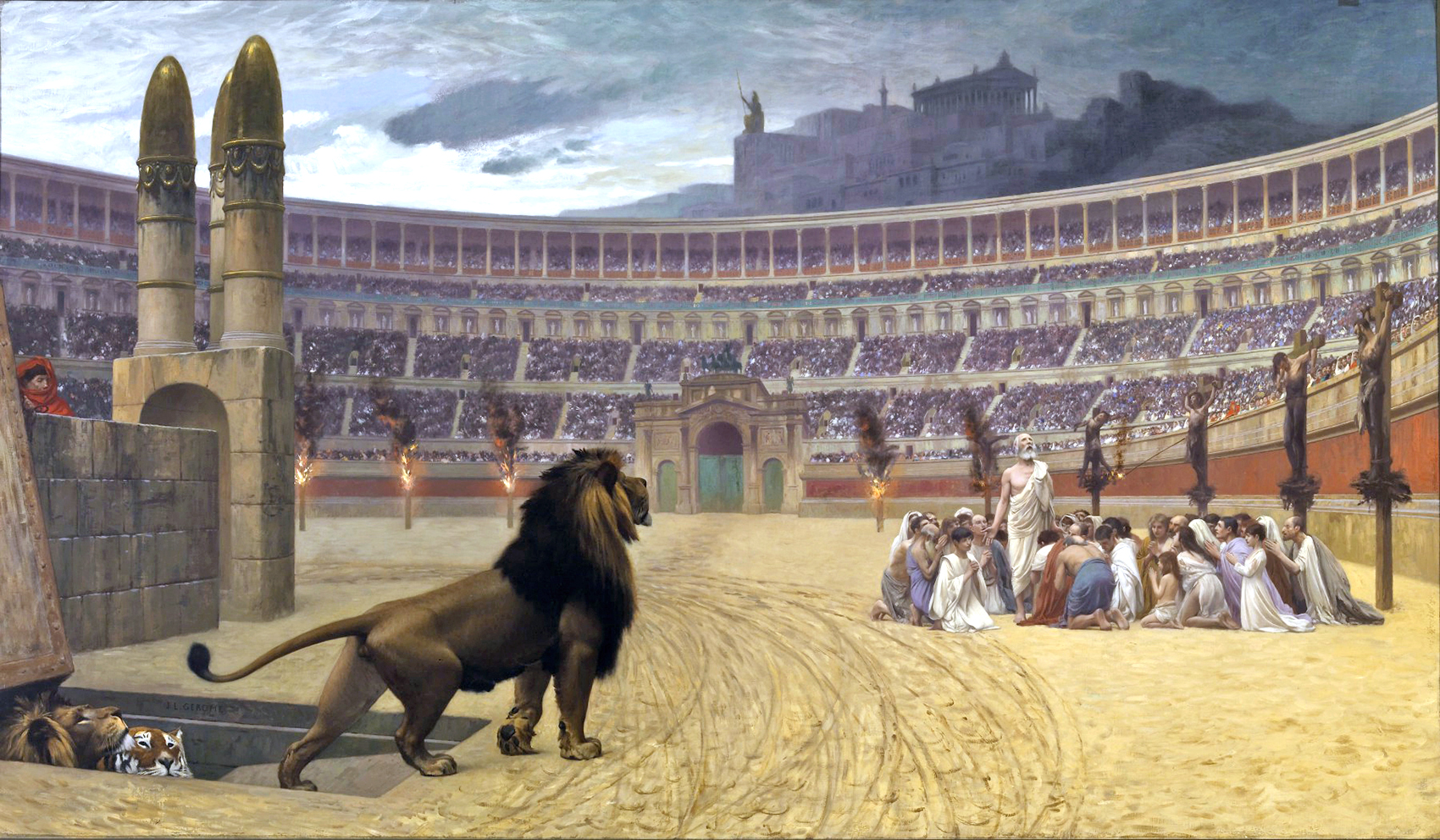 “I am the way, the truth and the life.” The day after Jesus pronounced these words to His disciples in the upper room, Pilate asked Him, “What is truth?” In order to understand Jesus’ declaration, we need first to answer Pilate’s question, one that has been echoed throughout history.

Men and women have an insatiable hunger for truth; they long for answers and for meaning in life. We are hard-wired for truth because we are made in the image of God. As the Catechism teaches, “The desire for God is written in the human heart, because man is created by God and for God; and God never ceases to draw man to Himself. Only in God will he find the truth and happiness he never stops searching for” (CCC 27). Therefore, by our very nature as human persons we are ordered toward the truth, we hunger for truth and we have a moral obligation to seek it.

But what is truth? Are we able to recognize it? The most straight-forward answer comes from St. Thomas Aquinas: truth is conformity of the intellect to reality, whether of the physical or spiritual world (Summa Theologiae). Reality exists independently of our knowledge or opinion of it. To the extent that our idea of reality matches reality itself we can be confident that we know the truth.

There was a time when people were certain of what their eyes had seen and their ears had heard. Not anymore. We live in an age of skepticism where many have difficulty accepting such an elementary concept of truth. In this age commonly called postmodernism, many contend that there is no real knowledge in the external world, which our human senses can perceive. As Nietzsche put it, “There are no facts, only interpretations”. All claims to truth are merely “social constructs”; they are relative, rather than absolute. One person’s idea is as good as another’s. Therefore, to claim absolute truth, one that everyone should believe and follow, is considered by many today to be immoral because this would be imposing one’s own belief on others. It is often called intolerance and prejudice against what others think. The general guideline in such a denial of absolute truth is simply this: “If you like it, keep it to yourself; but don’t force it on me.”

There was a time when people had a shared set of beliefs in God and in what He teaches and expects. In a pluralistic culture, Natural Law was the essential basis from which we could build common ground. However, even a crucial principle such as Natural Law has been widely rejected today. In contemporary society, Natural Law is commonly reduced to a non-factor, resulting in a step back from reality, i.e. a step back from the world God created and a retreat within each one’s mind that results in losing touch with reality altogether. All this has brought us to a society in which transgender and homosexuality are called natural and abortion is labeled as healthcare. This is what happens when we step away from reality and seek the truth in our own minds rather than in God’s creation and revelation.

Exchanging Truth for a Lie

St. Paul, in his Letter to the Romans, warned of these consequences: “The wrath of God is indeed being revealed from heaven against every impiety and wickedness of those who suppress the truth. … Therefore, God handed them over to impurity through the lusts of their hearts for the mutual degradation of their bodies. They exchanged the truth of God for a lie and revered and worshipped the creature rather than the Creator, who is blessed forever. Amen” (Rom 1:18-25).

This confused notion of reality called relativism is at the heart of the crisis which threatens popular culture today. In fact, Pope Emeritus Benedict XVI considers relativism to be the greatest problem of our times. This danger, which he called “a dictatorship of relativism,” has so deeply invaded and shaped the popular culture that a vast number see themselves as their own moral judge. Relativism shifts the focus from reality to the individual subject. And since people have different perceptions, truth is considered relative. However, this can only lead to a “dictatorship” of opinions because when we can no longer lean on reality and reason to prove our point, we are left with arguing and fighting for power, resulting in chaos and even violence. Without reason and reality as a basis of seeking the truth, those with the most money, power and influence will be tempted to force their opinions upon others. When there is no longer commonly accepted truth, there is a struggle for power. Thus, where truth surrenders to power and no common truth remains, naked power takes over. A society that is supported by such madness ends up in nihilism, where objective good and evil do not exist, where human persons know not who they are and thus believe in nothing worth suffering and fighting for, not even life itself.

‘Come to the Lord, a living Stone’

Once again, we are brought back to the important question: “What is truth?” and to Christ’s proclamation: “I am the way, the truth and the life” (Jn 14:6). Jesus came into the world to reveal the Father to all who were lost and separated from God. Jesus Himself is the Truth, a truth that comes from outside the world yet gives meaning to the world, a truth that is absolute and unchanging yet transforming for the better whomever He touches. The more we seek Him, the Truth, and the sooner we conform ourselves to His holy will — whether expressed in the immutable laws of nature or in revealed Sacred Scripture — the sooner we will find meaning, happiness and the fulfillment for which we were created. We “shall know the truth, and the truth will make us free” (Jn 8:32), free from being trapped within the confines of our own thoughts and desires.

Hence, the more we know the Lord, the more we know the truth; for truth is not merely a set of facts but a personal relationship with God. Unlike relativism that builds its house on the sand of subjective opinions, Christ calls us to build our lives on Him. To do this, we need to hunger for what He teaches, to study it with deep desire and then to build our lives on this solid foundation; accepting His invitation, “Come to the Lord, a living stone, rejected by human beings but chosen and precious in the sight of God, and, like living stones, let yourselves be built into a spiritual house …” (1 Pt 2:4f). In the face of rampant relativism, the Lord calls us to know the truth that set us free from the lies of Satan so to bear witness to Jesus in the world.

Postmodernism claims that the only truth that exists is power. But there is no greater power than the truth we find in Jesus. Living the truth of the Gospel has tremendous personal and social consequences with the potential to cause a collapse of an entire house of cards. The witness of the early Christians gives proof to the fact that truth cannot be permanently extinguished. Truth has a power of its own, a power no evil will overcome. St. Augustine described truth as a lion; let it loose, he said, and it will defend itself. Jesus embodies hope for the ultimate triumph of truth. May we bear witness to this truth, which is found only in Jesus, and may we, by our words and our lives, give a clear and distinct answer to Pilate’s question: “What is truth?”